5 Things to Know Before Moving to Dallas, TX

Deciding where to live is no small feat. There are always so many variables to consider when moving to a new area, especially one that is densely populated. With so many questions and possibilities on the table, deciding on the best place to live in Texas of all places can be challenging. Today we are going to cover all the things you need to know about Dallas, TX before you decide to relocate to help provide an understanding of what it is like to live there. But first, the facts. 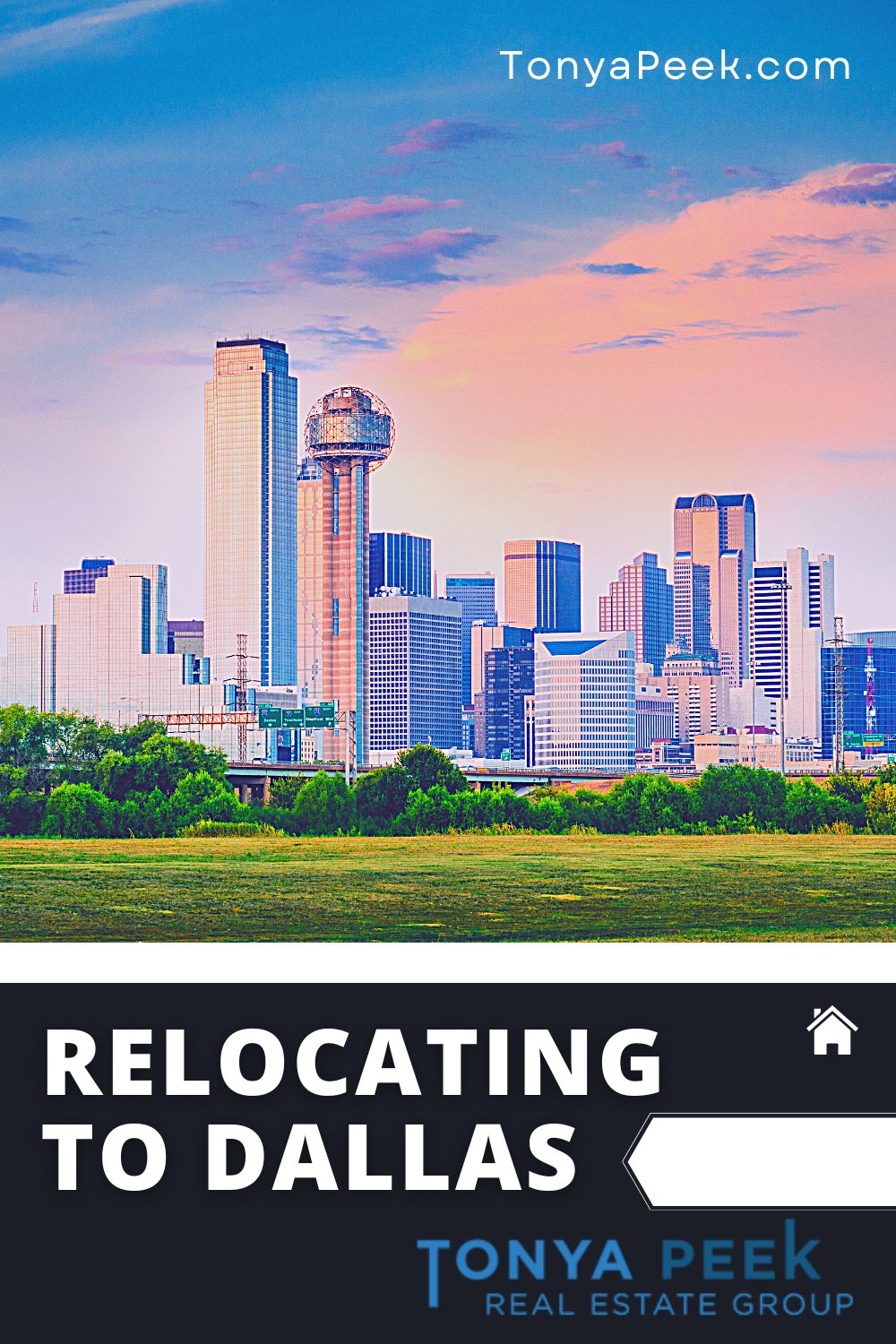 Dallas, TX is the longest-standing champion of being the largest metropolitan area in the nation not on a navigable body of water. The Dallas-Fort Worth metroplex comprises ten major cities and thirteen counties. Going into this, read the top 5 things to know before moving to Dallas, TX.

Texas is a grand state to live in. Everything seems larger than life, and the same couldn't be more true for Dallas' population, growth, and size! The population has seen a leap in growth by 18.9% since 2010, which was twelve years ago! To paint the picture, in terms of population it trails the other great cities Chicago, New York, and Los Angeles.
To put the sheer size into perspective, Chicago covers about 234 square miles, while Manhattan sits on a much smaller 34-mile plot of land. Dallas measures approximately 343 square miles! That is a massive hunk of cheese!

2. Each City and Neighborhood has its own Vibe!

There are many subcultures that make up each surrounding city, meaning that there is something for everyone! Singles, young and upstarting families, and those looking to retire can all find something of their own here. We all know that researching communities and which cities to live in is so overwhelming! There are always so many numbers to worry about, with the concern of wanting to live in an affordable area all while enjoying the benefits of living in one of the most remarkable cities in the US. The Dallas-Forth Worth metroplex offers over 30+ retirement communities. The area even offers Dallas retirement villages where activities and independence are the main focus, a great option for seniors who want to participate in their community.

The Best Suburbs in and around Dallas

Addison is home to many upscale apartments and corporate buildings, a great place for workaholics. The wonderful town is filled with amazing restaurants, with the food scene is always trending with what is going on in Dallas. Addison is an ideal area for young professionals, and conveniently the Dallas North Tollway, and President George Bush Turnpike. The city is also famously known for hosting a fun 4th of July festival called KABOOM Town!, a Taste of Addison Festival, and Oktoberfest.

Frisco is a great suburban area for young families. With a walkable downtown area, A+ schools, and fantastic shopping centers. Located north of Addison and Plano, but is very close to Dallas. Frisco has undergone revitalization with the addition of "The Star," home to the Dallas Cowboys training center, and will also include new PGA headquarters.

Plano holds the title of being one of the Top 100 places to live in the US. Hilariously enough, Plano is home to some big-name companies, such as  Frito-Lay, Toyota, and some other corporate headquarters. This area features some lovely communities, among them being The Shops at Willowbend, tasty restaurants and fantastic shopping at Legacy West, and one of the safest school systems in Texas.

If you are new to the Texas area, you will soon come to find that residents of the Lone Star State don't pay state or local personal income taxes. While this may seem like great news, residents do, however, pay personal property taxes of their homes and vehicles, and sales tax. Unfortunately, property tax bills are among the highest in the country.

4. The Job Market in Dallas is HOT!

Historically known for its significance in the oil industry, Texas has struggled in that department in recent years. But don't worry! Job growth in Texas has seen remarkable growth coming in steady waves, with income remaining competitive. Among the other 12 largest metro areas, Dallas has the highest percentage of job growth with the second-most added jobs tacked onto the list. Dallas is known for its competitive marketing jobs, transportation, and relocation for finance among corporate employees.

5. Dallas is Home to some Great Universities and Schools!

Parents are able to relax knowing that there are great options for schooling in the Dallas-Fort Worth Metroplex, with options ranging from charter to private to public. On the list of Texas' greatest public school districts Frisco, Highland Parks, and the Grapevine-Colleyville hold the top ranks of best schools. Dallas is home to one of the fastest-growing education and the health care system. There are over 335 public elementary, middle, and high schools within the Dallas-Fort Worth area. There are about 401 private schools. According to the rankings made by U.S. News & World Report, there are over 1,524 schools that made it into the US ranking.
Among the 18 universities and colleges to check out in the Dallas-Fort Worth area Southern Methodist University, the University of Texas at Dallas, and the Texas Christain University are all top-ranked.

For more information on Dallas and surrounding areas, check out our website.

Reach Out to Our Team!

Information is deemed reliable, but is not guaranteed accurate by the MLS or NTREIS. The information being provided is for the consumer's personal, non-commercial use, and may not be reproduced, redistributed or used for any purpose other than to identify prospective properties consumers may be interested in purchasing. Real estate listings held by brokerage firms other than Tonya Peek Group are marked with the NTREIS IDX logo and information about them includes the name of the listing brokerage. 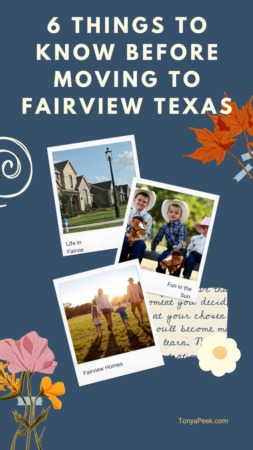 5 Things to know Before Moving to Fairview Texas 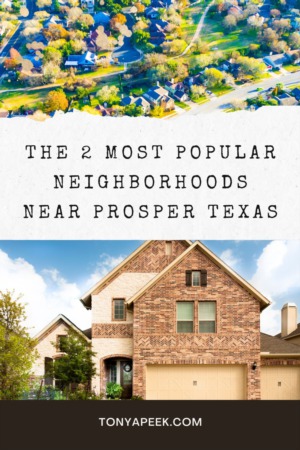 The 2 Most Popular Neighborhoods Near Prosper Texas